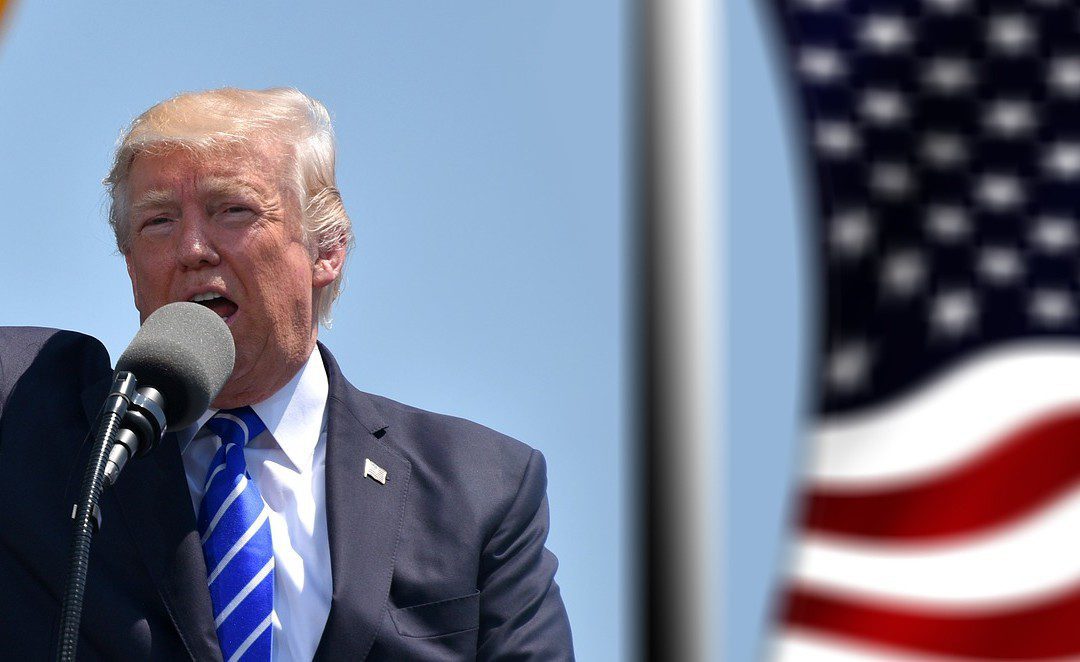 President Trump argued that the sheer volume of the questionable outcome of those ballots Adams discovered using government data is well over the margins of the outcome of the election between him and Biden. “That’s the election right there,” Trump said.

PILF President J. Christian Adams joined Breitbart News Saturday after the Trump Interview to discuss our reports on mail ballots in the 2020 election. Listen to the full interview below.

According to federal data, in many key battleground states the number of undeliverable and missing ballots was more than Biden’s margin of victory. Read our state reports below.

Mail balloting is the worst way to run an election! You can learn more about the issues with mail balloting on the fifth episode of our podcast, Protecting Your Vote.