The Left’s Felony Assault on Voting

PILF President J. Christian Adams takes to the pages of The Hill this week to expose Philadelphia’s willful protection of felons on its voter rolls:

A North Carolina election worker was arrested last week for allegedly hacking hundreds of voter records to switch the status of ineligible felons — potentially allowing them to vote illegally in 2016. While Joy Wilkerson’s attempted act of electoral sabotage is outrageous, it’s nothing compared to what’s happening in Philadelphia.

In Philadelphia, felons who are ineligible to vote remain on the rolls deliberately. Pennsylvania does not allow incarcerated felons to vote. Yet election officials regularly send absentee ballots to prisons for misdemeanor convicts. There is no voter ID in Pennsylvania, and convicted felons remain on the poll books used on Election Day in Philadelphia.

The astonishing circumstance in Philadelphia was discovered in a lawsuit brought by the American Civil Rights Union (ACRU) seeking access to public election records. When the ACRU asked for records showing voter rolls maintenance regarding felons who lost their right to vote, Philadelphia election officials just laughed. There were no records because they do nothing about it.

Read more at The Hill. 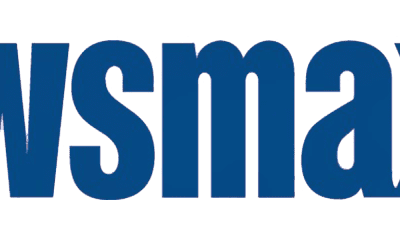