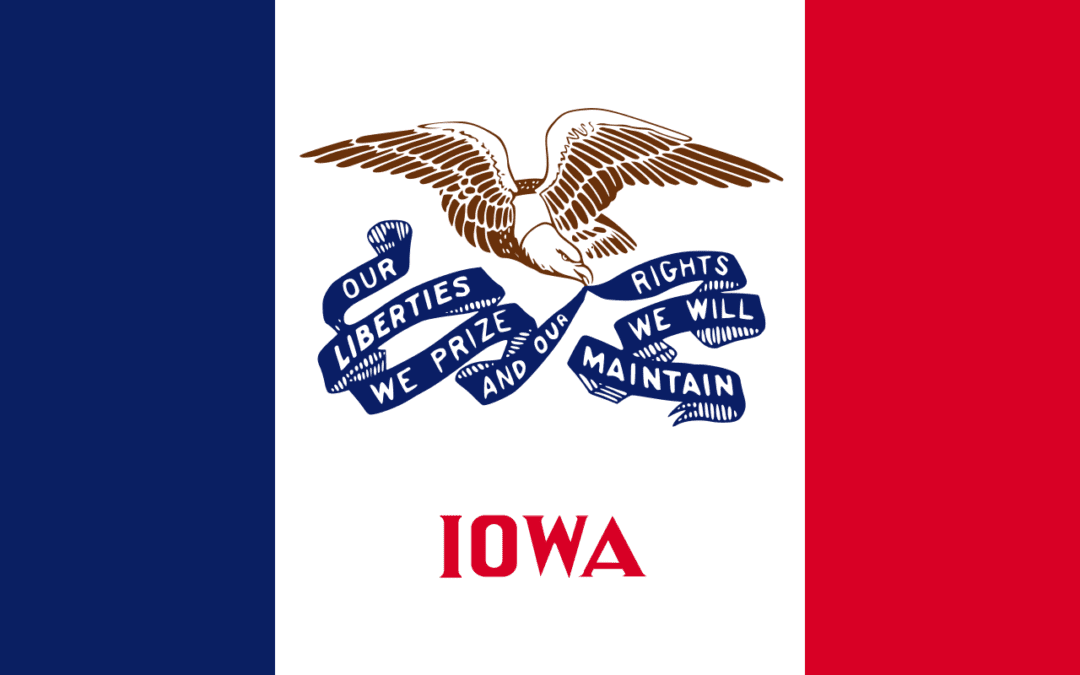 “Showing more registered voters than adult residents is alarming—but refusing to answer questions about it is much worse,” PILF President and General Counsel J. Christian Adams said. “For months, the State of Iowa responded to questions about historically bloated voter rolls by engaging in magical thinking: it pretends that substantial portions of registrants do not exist. Statistical games aside, a startling number of counties face federal litigation if public inspection rights of voter registration records continue to be ignored.”

In September 2017, 31 Iowa counties were contacted by the Foundation after reviews of 2016 Election voter registration totals found those jurisdictions held more than 100 percent registration. Letters mailed to the counties in question note that it appears they are violating the National Voter Registration Act (NVRA) because they are not properly maintaining the voter rolls. The NVRA (also known as Motor Voter) requires state and local election officials to properly maintain voter rolls and ensure that only eligible voters are registered.

The notices sought a variety of documents to clearly discern which jurisdictions are failing to perform basic voter list maintenance duties. Some records originally requested concern: noncitizen voters; numbers of dead, duplicate, relocated, and felon removals; evidence of use for databases which better identify relocated or alien registrants; and third-party communications about voter rolls, among others.

Shortly after the letters were sent, the Secretary of State began disputing the Foundation’s findings with its own comparison that did not include all registered voters—namely “inactive” ones, and circulated a letter among the counties noting its disagreement with the Foundation’s methodology.

Section 8 of the National Voter Registration Act of 1993 allows individuals to request inspection or seek copies of records concerning the implementation of programs and activities conducted for the purpose of ensuring accuracy and currency of official lists of eligible voters. If a jurisdiction denies those rights, a 20-day notice period must follow before federal litigation can commence.

A copy of the notice letters dated June 1, 2018 may be accessed, here.