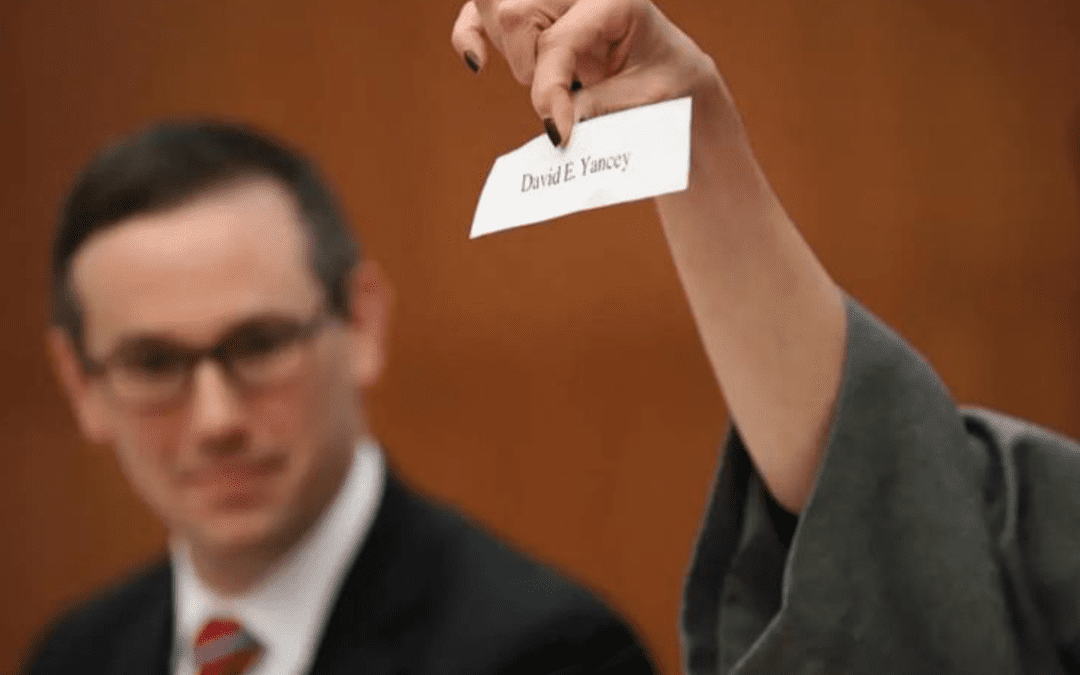 One Illegal Vote can Decide an Election.

(Alexandria, VA) – November 3, 2022: Today, the Public Interest Legal Foundation (PILF) released an update to its tool tracking tie American elections. The Foundation has found a total of 516 elections that ended in ties and will continue to research and update this tracker.

These tie elections illustrate that just one illegal vote can affect the outcome of an election.

“The media claims that voter fraud happens on such a small scale it could never impact who wins an election,” said PILF President J. Christian Adams. “This report proves that every single vote matters. We do not want an illegal ballot effecting the outcome of an election. Everyone needs to get out there and vote!”