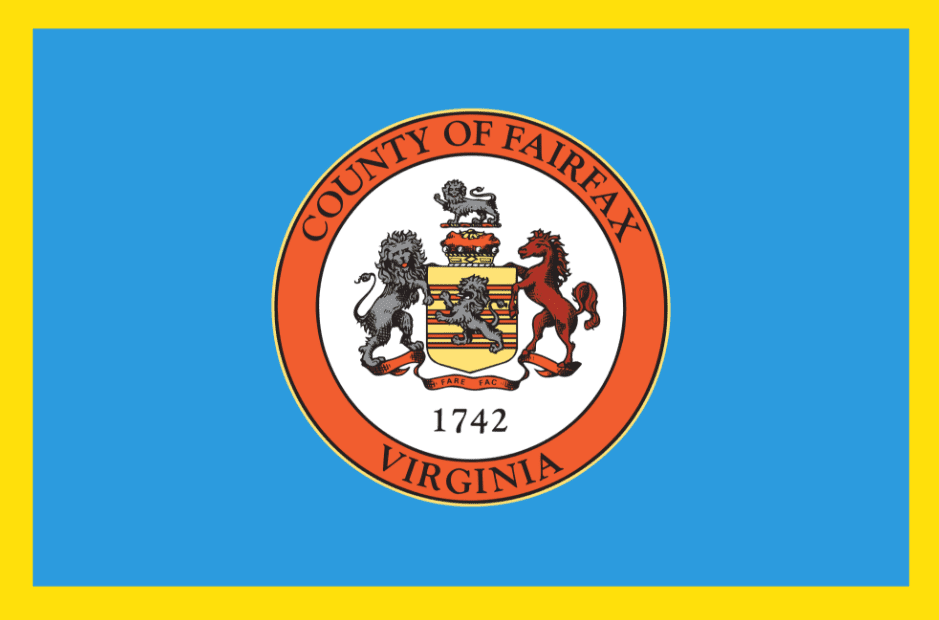 (Fairfax, VA) – October 20, 2021: Today, the Public Interest Legal Foundation (PILF) filed a complaint and motion for an injunction against the Fairfax County General Registrar and three members of the Fairfax County Election Board for violating Virginia election law. The case is brought on behalf of the Virginia Institute for Public Policy, a local organization that promotes election integrity. The lawsuit explains that Fairfax County is violating Virginia law by accepting and approving applications for absentee and mail-in ballots that do not include the last four digits of the applicant’s Social Security number, as required under Virginia statues.

The requirement to provide the last four digits protects the right to vote. It ensures that nobody loses their right to vote because a ballot has been sent to someone else.

Fairfax County is not only violating Virginia law, but also the Virginia Constitution. The Constitution’s Anti-Suspension Clause requires that laws passed by the Virginia’s legislature are supreme to any act by a local government employee or even the Governor himself. This is important because it restrains election officials in Virginia from disregarding and replacing election administration laws.

“Fairfax County is not following the rules for absentee ballots,” said PILF President J. Christian Adams. “These rules exist to protect the right to vote and must always be followed to ensure free and fair elections. Virginians deserve a gubernatorial election that follows the rule of law.”