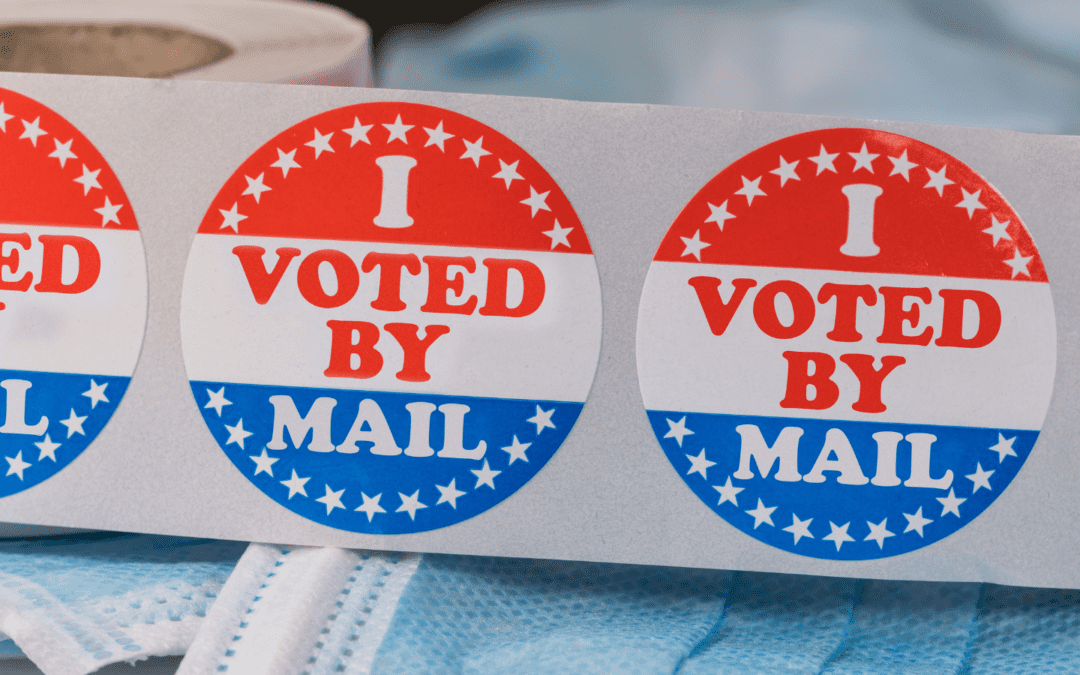 Election Officials do not know what happened to 10 Million Mail Ballots.

During the 2022 primary and general elections, 226,250 mail ballots were rejected by election officials. The number one reason for rejection was ballots arriving late. These rejections represent potential disenfranchisement of voters because of the switch to mail balloting.

Another 10 million mail ballots remain unaccounted for, meaning election officials do not know what happened to them. It is fair to assume that the bulk of these were ignored or ultimately thrown out by the intended recipients. But, under mass mail elections, we can only assume what happened.

“Mail ballots disenfranchise,” said PILF President, J. Christian Adams. “There are many reasons mail ballots fail ultimately to count. No one casting a ballot at home can correct an error before it’s too late. California’s vote by mail demonstration should serve as a warning to state legislators elsewhere.”