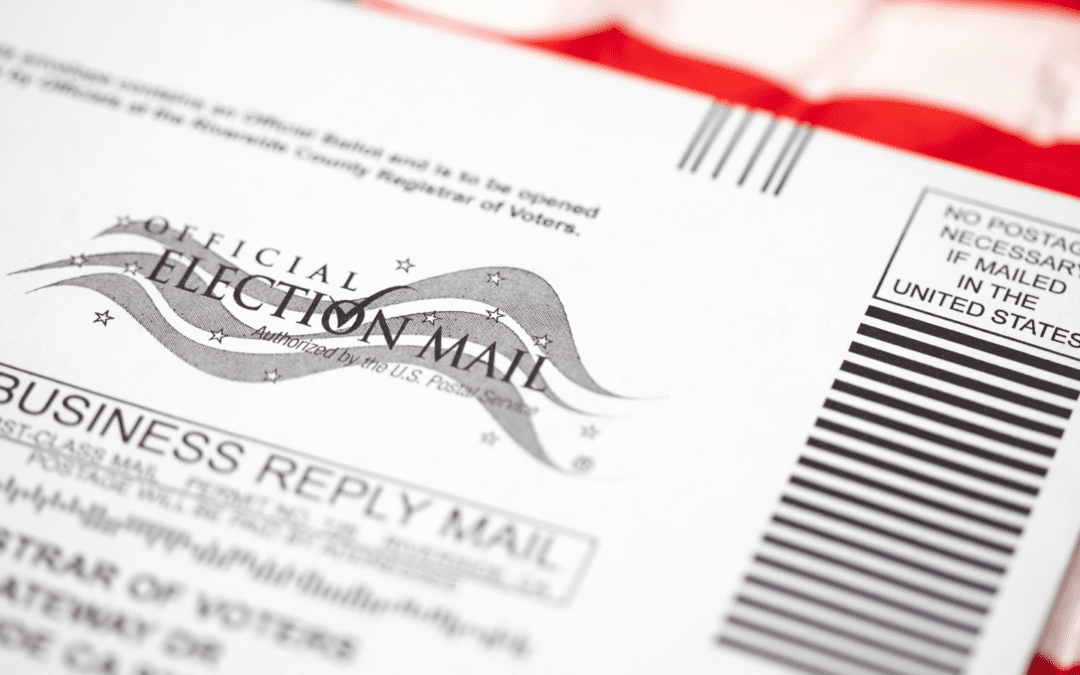 The Public Interest Legal Foundation secured a victory for the rule of law and successfully invalidated a state’s election statute.

(Dover, DE) – December 19, 2022: This past summer, the Delaware General Assembly passed a law permitting universal mail-in voting and same day voter registration. The Public Interest Legal Foundation (PILF) filed a lawsuit against the law, alleging that it violated Delaware’s Constitution. After filing a brief opinion with just the judgment in October, the Supreme Court of Delaware issued a full written opinion Friday declaring the law unconstitutional.

“This was a monumental victory in the election integrity space,” said PILF President, J. Christian Adams. “This is the first time a state Supreme Court has invalidated an election statute. This law violated the plain text of the Delaware Constitution. Today’s opinion is a victory for the rule of law in elections.”

In the opinion the Court states that Article V, Section 4A of the Delaware Constitution only allows for absentee voting in certain enumerated circumstances. Additionally, the Court writes that the state constitution establishes a deadline for voter registration.

“The fact that this might be the first time a state supreme court has struck down a state election law highlights the perilous times we are in, where partisan politicians are willing to cross lines that have never been crossed, willing to seize and keep power at all costs,” said PILF Board Member and former Ohio Secretary of State, Ken Blackwell. “Election integrity should be an issue all Americans can support.”