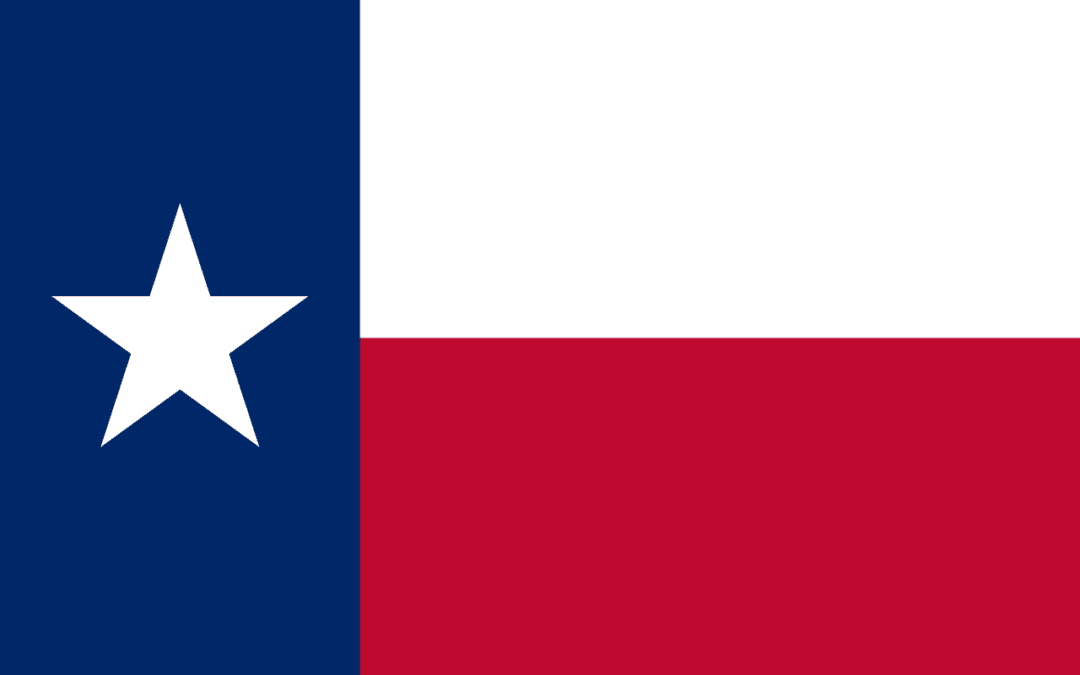 “Harris County is fully committed to concealing the extent of noncitizen registration and voting,” PILF Communications Director Logan Churchwell said. “Never before has this Foundation seen a greater commitment to hiding public records readily available in other counties. The data in question could help identify procedural failures that place immigrants at risk of premature access to voting and convert their naturalization paths to deportation orders. Harris County’s behavior is not only unlawful, it’s callous.”

In a brief filed on June 1, the Harris County Voter Registrar offered the following unprecedented arguments in defense of its position to hide voter records:

The PILF is currently engaged in federal and state lawsuits to seek the release of records belonging to former registrants who were officially discovered or self-reported their ineligible noncitizen statuses to the Harris County Voter Registrar. The PILF previously responded to claims suggesting that it had no right to data related to noncitizen voter registrants and that the federal case should be stayed pending a state court judgment in Austin, among other matters. The Foundation also further briefed the Court in support of its motion for preliminary injunction to gain access to records before the 2018 Midterm Elections.

The federal case is now fully briefed and awaits a decision from the Court.

Section 8 of the National Voter Registration Act of 1993 allows individuals to request inspection or seek copies of “records concerning the implementation of programs and activities conducted for the purpose of ensuring accuracy and currency of official lists of eligible voters,” the PILF noted in its original complaint.

The case is in the United States District Court for the Southern District of Texas, Houston Division. The case number is 4:18-cv-00981.