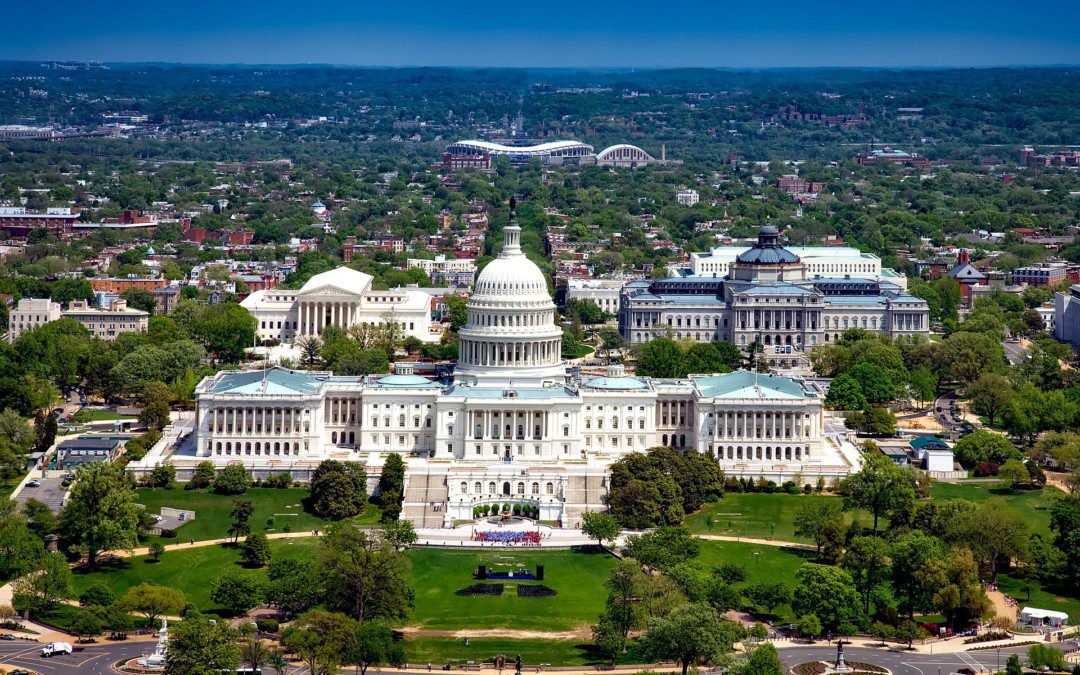 H.R. 4 Would Remove Power From the States and Give it to DOJ Bureaucrats

In prepared remarks, Riordan noted that Section 5 of the Voting Rights Act was always intended to be temporary.

She noted that the Supreme Court ruled that Section 5 of the VRA was unconstitutional, yet Congress is trying to resurrect Section 5 through H.R. 4.

“In Shelby, the Court rejected the dissent’s notion that the preclearance requirement of the VRA would be constitutional into the future until there is no evidence of unconstitutional action by States. Yet, that is exactly what Congress is attempting to do through H.R. 4.”

Riordan argued that the 15th Amendment is intended not to punish for the past, but to ensure that no discrimination exists in the present. H.R. 4 would pull from decades old data to bring states under the coverage formula.

“As the Supreme Court cautioned in Shelby, the Fifteenth Amendment commands that the right to vote shall not be denied or abridged on account of race or color, and it gives Congress the power to enforce that command, but the Amendment is not designed to punish for the past; its purpose is to ensure a better future. To serve that purpose, Congress–if it is to divide the States–must identify those jurisdictions to be singled out on a basis that makes sense in light of current conditions. It cannot rely simply on the past. Yet the proposed formula does just that by reaching back years ago to bring a jurisdiction within the coverage formula.”

H.R. 4 would federalize our elections by requiring almost every single change to elections to be approved by DOJ bureaucrats.

“H.R 4’s practice-based preclearance triggers will require most electoral changes to be submitted for preclearance, no matter how inconsequential the change may be. For example, a polling place change does not just include a change in physical address. It includes ANY change to the polling place. If a polling place moved from the school gym to the school cafeteria, the lawyers in the Voting Section would have to review and approve or reject the change. Voter registration changes include office hour openings from 8:30 to 8:25 would have to be approved.”

In conclusion, Riordan argued that H.R. 4 removes the power from the states to run their own elections.

“The new standard contained in H.R. 4 not only disregards the public interest held by the State, H.R. 4 actually prohibits the court from considering the interest of the State in any application for the preliminary injunction.”

Watch the full testimony below.