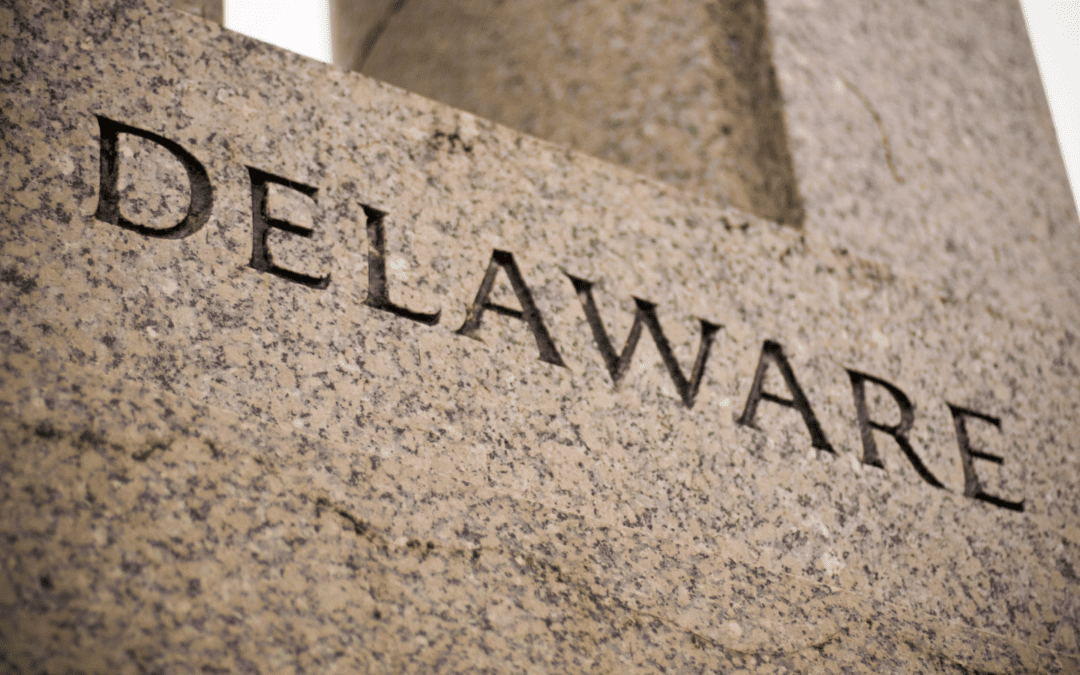 Additionally, the new Delaware statute permits registrants to apply to the Department of Elections for “permanent absentee status.” But the constitution only allows for absentee voting with strict restrictions on eligibility. The statute violates the constitution because it grants an individual eligibility to vote by absentee ballot in perpetuity, without consideration of the applicant’s eligibility in each subsequent election.

The Foundation’s client Michael Mennella, an election official, is forced to choose between enforcing the Constitution of Delaware or these statutes. He wants clarity on which law he must follow – the statutes or the constitution.

The Foundation has won a similar lawsuit in Virginia. In 2020, the Foundation represented Thomas Reed, a local electoral board member, to stop Department of Elections guidance that required accepting absentee ballots without postmarks. This guidance was found to be in violation of Virginia law.

Additionally, litigation in Pennsylvania to ensure election law adheres to the state constitution has also been successful. In January, a court ruled that the Commonwealth’s mail-in voting law was unconstitutional because the legislature did not have the power to alter voting laws without amending the constitution.