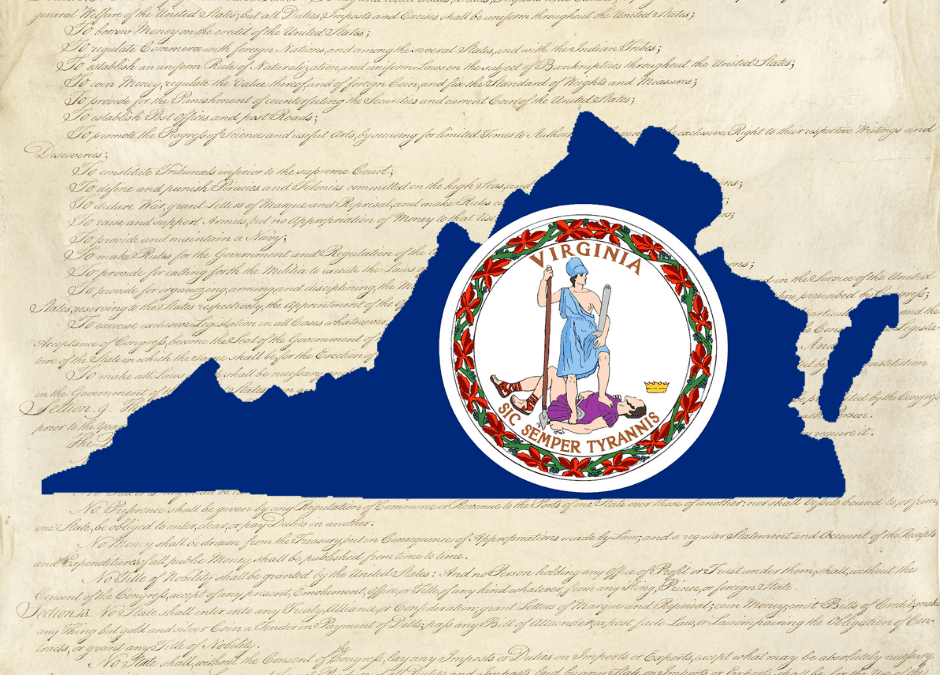 Virginia has a history of not following election rules and guidelines.

“After yesterday’s results, election officials who have been violating election laws must be removed.” said PILF President J. Christian Adams. “In this election, General Registrar for Fairfax County, Scott Konopasek, violated Virginia law by accepting absentee ballot applications without the last four digits of an individual’s social security number. The largest county in Virginia should not be able to break the law without any consequences. This is not the first time Virginia has tried to change the rules in the middle of an election. Under Chris Piper’s leadership, the Virginia Department of Elections tried to illegally accept mail ballots without postmark in 2020. PILF sued them and won. New county and state election officials must make election integrity a top priority in Virginia.”