PILF Documents Past History of DOJ Abuse of Power to U.S. House 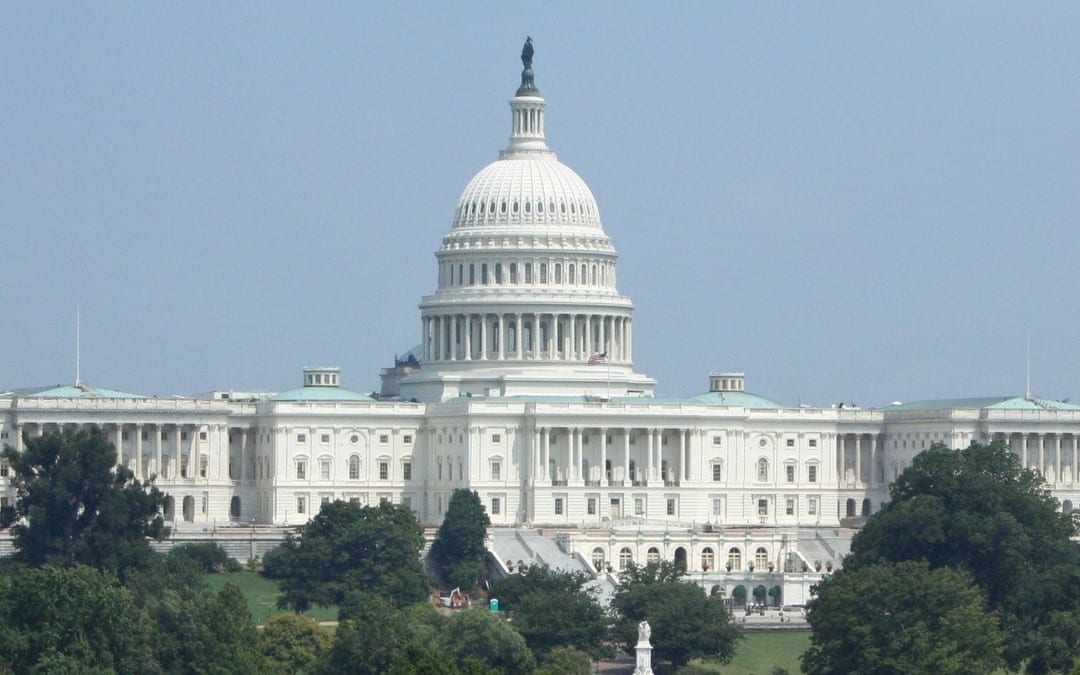 In prepared remarks, Riordan noted abuses of power she witnessed first-hand while working at the Justice Department as well as documenting other instances of abuse of the preclearance process.

“I personally observed Voting Section staff discussing strategies to assist DNC in Florida and receiving and sending faxes to Democratic National Committee and campaign operatives. I also witnessed twisted racialism. When George W. Bush appointed Ralph Boyd, an African American, to head the Civil Rights Division, I often heard from career Voting Section attorneys “he’s not really black”, adding that “no self-respecting Black man would be a Republican. These statements were accepted beliefs by many staff.”

She noted that the DOJ has a long history of improperly using Section Five of the Voting Rights Act that has resulted in even being sanctioned by courts.

“The Voting Section has a long record of abuse by its lawyers, for improper collaboration in reviewing Section 5 submissions, and has been sanctioned by courts.”

One example, Riordan pointed to was the DOJ’s objection to Kinston, North Carolina removing party ID from election ballots.

“Kinston, a majority black jurisdiction, in a referendum decided to dump partisan elections for town office and move to nonpartisan elections. The Voting Section, required that Kinston prove that this change, supported by African American elected officials was not adopted with a discriminatory purpose or that it had a discriminatory effect. The logic of the Section 5 objection was that if black voters did not have the word Democrat next to candidate names, they would not know for whom to vote.”

In conclusion, Riordan argued that H.R. 4 would resurrect the Section 5 preclearance power of the Voting Rights Act that the Supreme Court has already ruled to be unconstitutional. This bill would give the DOJ power over nearly every single electoral change.

“H.R 4’s practice-based preclearance triggers will require most electoral changes to be submitted for preclearance, no matter how inconsequential the change may be…

Section 5 was a temporary provision for a reason that no longer exists. The Supreme Court made clear in Shelby that only certain conditions would justify any formula for Section 5 coverage today.”