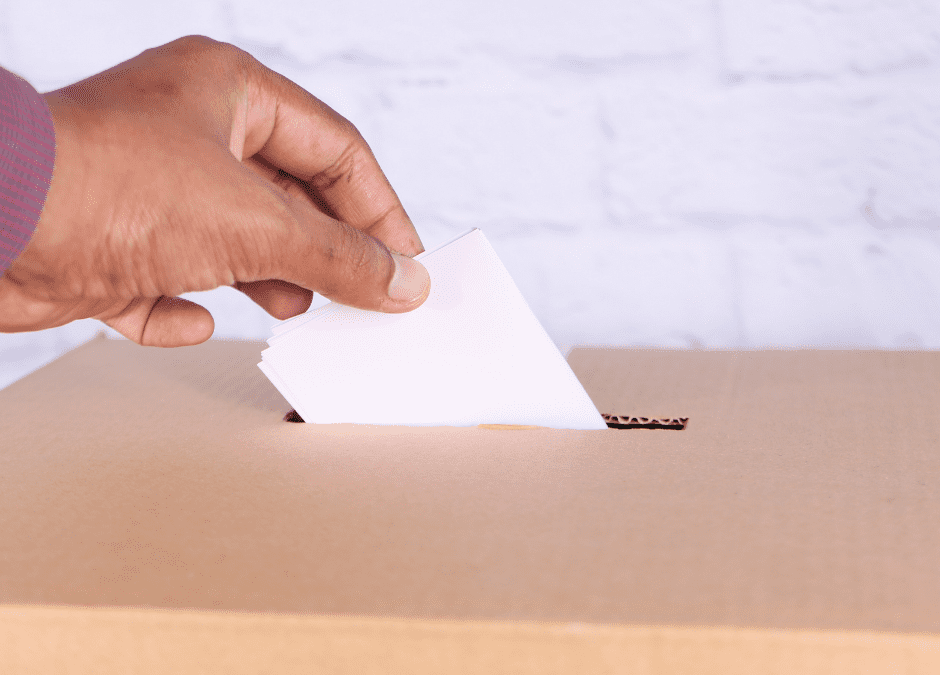 (Harrisburg, PA) – October 1, 2021: The Public Interest Legal Foundation (PILF) filed amicus briefs in two cases (Costa v. Corman and Pennsylvania v. Dush) arguing for transparency regarding election administration in Pennsylvania. The Pennsylvania Senate Intergovernmental Operation Committee issued a subpoena to the Department of State requesting voting and registration data for the 2020 General Election. Democrat Senators and the Commonwealth’s Attorney General have sued to prevent the release of this election-related information to the Committee.

The Foundation’s amicus briefs inform the court that much of the requested data is already a matter of public records under federal and state law. For example, the federal National Voter Registration Act of 1993 allows any member of the public to physically inspect “all” voter list maintenance records in all 50 states and the District of Columbia. In addition, Pennsylvania law makes numerous types of election-administration data publicly available.

Linda A. Kerns serves as local counsel in this case.

“Without transparency, public confidence in election results will decline,” said PILF President J. Christian Adams. “Examining the integrity of voter registration data should be encouraged. Accurate voter rolls are vital to free and fair elections. We have fought in Pennsylvania for transparency before and will continue to do so. Pennsylvanians have a right to know about the errors and flaws in their election system.”