PILF Intervenes to Protect Georgia From DOJ Abuse of Power 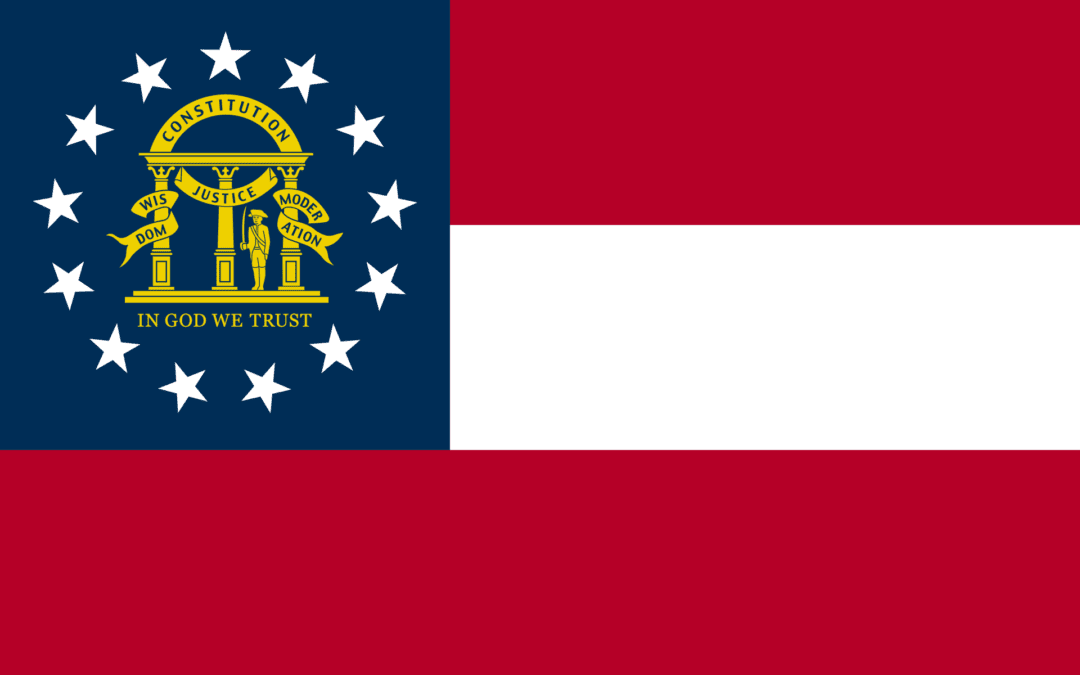 “This lawsuit by the Department of Justice is not only an abuse of power, but also an attempt to turn the Voting Rights Act into a one-way partisan ratchet,” said PILF President J. Christian Adams. “The Department of Justice cannot take the power from the people of Georgia to run their own elections. The Foundation’s experience in Voting Rights Act cases and election integrity and transparency issues will allow us to help Georgia defend its legislation.”