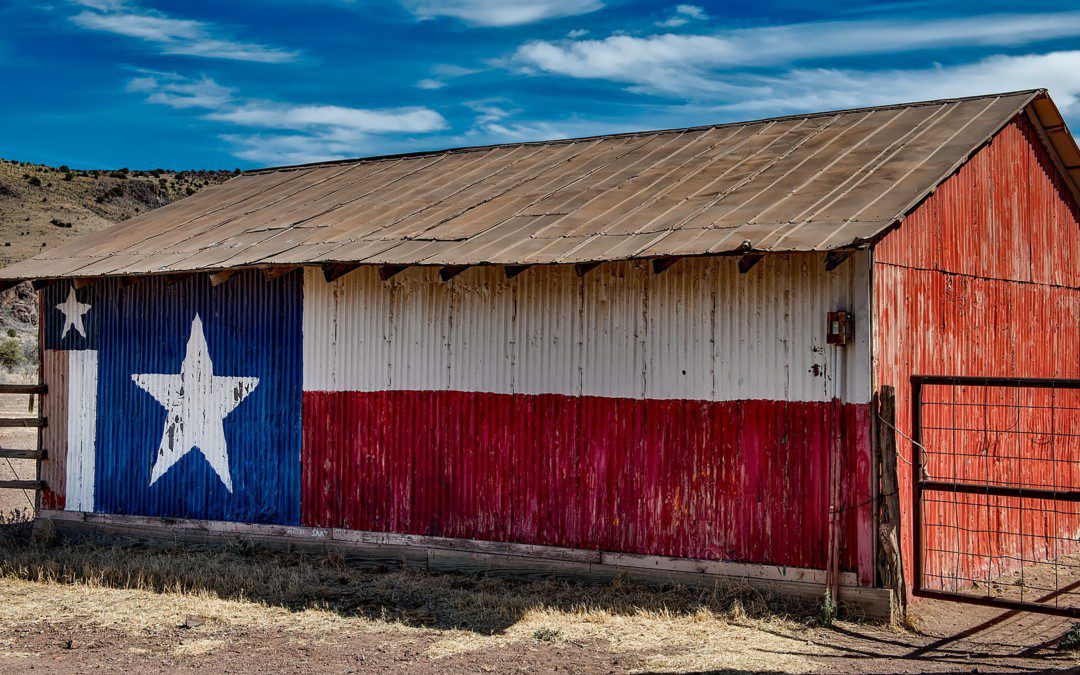 (Alexandria, VA) – October 8, 2021: The Public Interest Legal Foundation (PILF) filed a motion to intervene and proposed answer to help defend Texas’ election integrity law against a lawsuit that claims the election integrity reform violates the Voting Rights Act. This lawsuit alleges that the Texas law was passed with a racially discriminatory intent.

PILF is the first group to file a motion to intervene to help defend Texas’ election integrity legislation.

“This lawsuit claims that Texas lawmakers enacted this election integrity legislation to discriminate and disenfranchise minority voters in Texas,” said PILF President J. Christian Adams. “Basic election integrity, like voter ID, is not racially discriminatory. This is an attempt by the plaintiffs to weaponize the Voting Rights Act into a partisan tool and to remove power from the people of Texas to run their own elections. We are fighting back to protect the constitutional framework of American elections against those who would undo our Constitutional arrangement.”