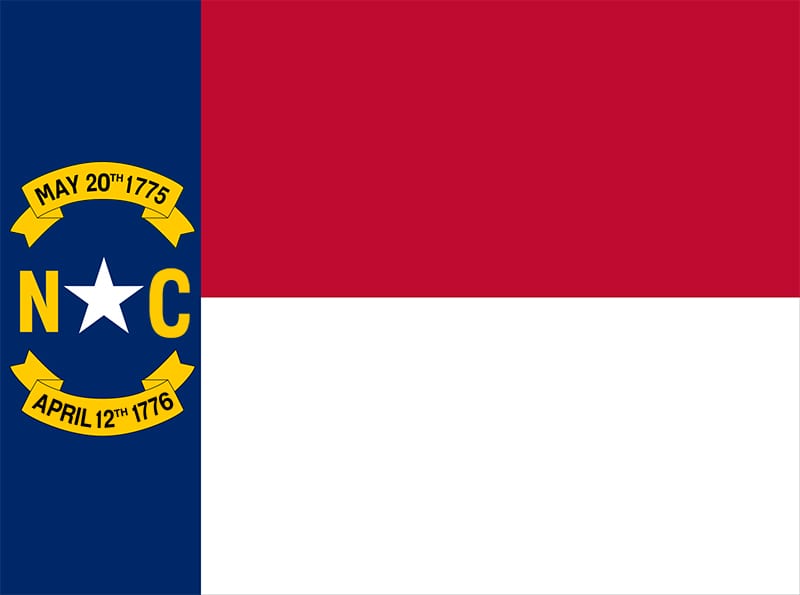 (Alexandria, VA) – May 10, 2021: Today, the Fourth Circuit Court of Appeals ruled in favor of the Public Interest Legal Foundation (PILF) in its case against the North Carolina State Board of Elections (NCSBE).

PILF filed the lawsuit against the NCSBE in June 2019 for failure to disclose records showing noncitizens registration and voting. The lower court dismissed the complaint saying that PILF could not obtain the records. PILF appealed to the Fourth Circuit.

The Fourth Circuit Court of Appeals ruled in PILF’s favor, vacating, and remanding the dismissal by the lower court. This marks a victory for transparency in our elections and for the National Voting Rights Act requiring the disclosure of documents relating to non-citizens registering and voting.

“North Carolina had tried to prevent the public from inspecting records related to noncitizens registering and voting in our elections,” said PILF President J. Christian Adams. “Federal law presumes that election records are public. The Fourth Circuit vacated the lower court’s dismissal of the case.  This is an important win because it means that the public’s right to know about election vulnerabilities has been vindicated.”

Public Interest Legal Foundation (PILF) is a 501(c)(3) is the nation’s only public interest law firm dedicated wholly to election integrity. The Foundation exists to assist states and others to aid the cause of election integrity and fight against lawlessness in American elections. Drawing on numerous experts in the field, PILF seeks to protect the right to vote and preserve the Constitutional framework of American elections. PILF has brought lawsuits and won victories in Texas, Mississippi, North Carolina, Virginia, Maryland, Pennsylvania, Michigan, and across the United States.