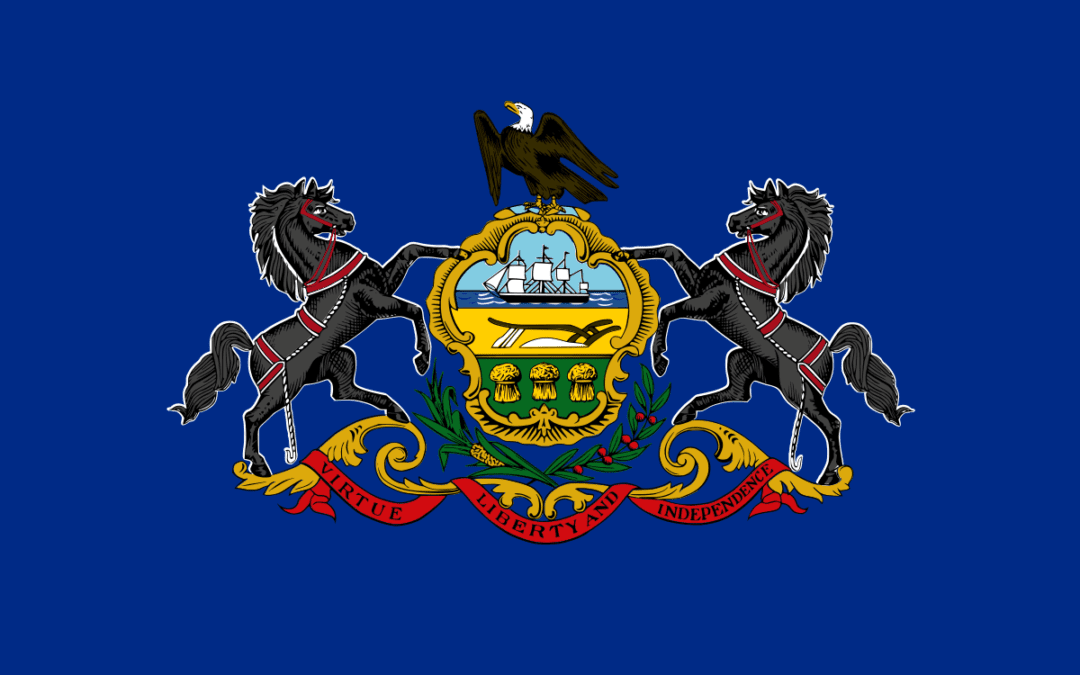 In summary, the Pennsylvania Department of State (DOS) refused the PILF’s rights to inspect or be furnished documents related to noncitizen registered voters either reporting their own unlawful activities or discovered thanks to a joint study with the Department of Transportation (PennDOT). The latter effort has reportedly revealed 100,000 cases of noncitizens currently registered to vote in the Commonwealth. The DOS’ actions constitute an apparent violation of the National Voter Registration Act of 1993.

A core concern for the lawsuit stems from a report by City of Philadelphia Commissioner Al Schmidt to the Pennsylvania Assembly in 2017, which detailed how a DOS/PennDOT study of noncitizen driver’s license holders matched records belonging to roughly 100,000 current voters in the statewide registration database.

The DOS/PennDOT study was triggered in September 2017 after Pennsylvania officials admitted to a “glitch” that offered voter registration opportunities to all PennDOT customers regardless of citizenship status since the 1990s. Prior to the study, election officials only took actions to remove ineligible noncitizens from the rolls after they self-reported their statuses. A full accounting of how many registered and voted remains unclear due to the DOS’ intentionally limited transparency.

“For months, Pennsylvania bureaucrats have concealed facts about noncitizens registering and voting—that ends today,” PILF President and General Counsel J. Christian Adams said. “Before this lawsuit, the State admitted to a ‘glitch’ that exposed thousands of driver’s license customers to voter registration offers despite their noncitizen status since the 1990s. The Secretary of State abruptly resigned. DOS officials blocked federal public inspection rights. The PILF hopes to finally get answers about the true scale of noncitizen voting in Pennsylvania and assist lawmakers in crafting reforms that fix it.”

Beginning in October 2017, the PILF began a formal dialogue with the DOS to inspect records related to noncitizen voter registrants. Requests were rejected twice, despite making them pursuant to Section 8 of the National Voter Registration Act (NVRA). The NVRA allows unfettered physical inspection rights to all records related to voter list maintenance. In December 2017, the PILF notified the DOS of its apparent violation of the NVRA. The lawsuit filed today seeks to compel inspection of the aforementioned records.

For a detailed look at the fact pattern leading to today’s lawsuit, click here.

The complaint and exhibits filed as of today may be accessed at the PILF website, here.

The case was filed in the United States District Court for the Middle District of Pennsylvania, Harrisburg Division. The case number is 1:18-cv-00463.

Attorneys for the Public Interest Legal Foundation are J. Christian Adams and Noel H. Johnson. Philadelphia-based Linda A. Kerns, Esq. from the Law Offices of Linda A. Kerns serves as local counsel.