PILF Sues the D.C. Board of Elections for Failure to Provide Voter List Maintenance Records 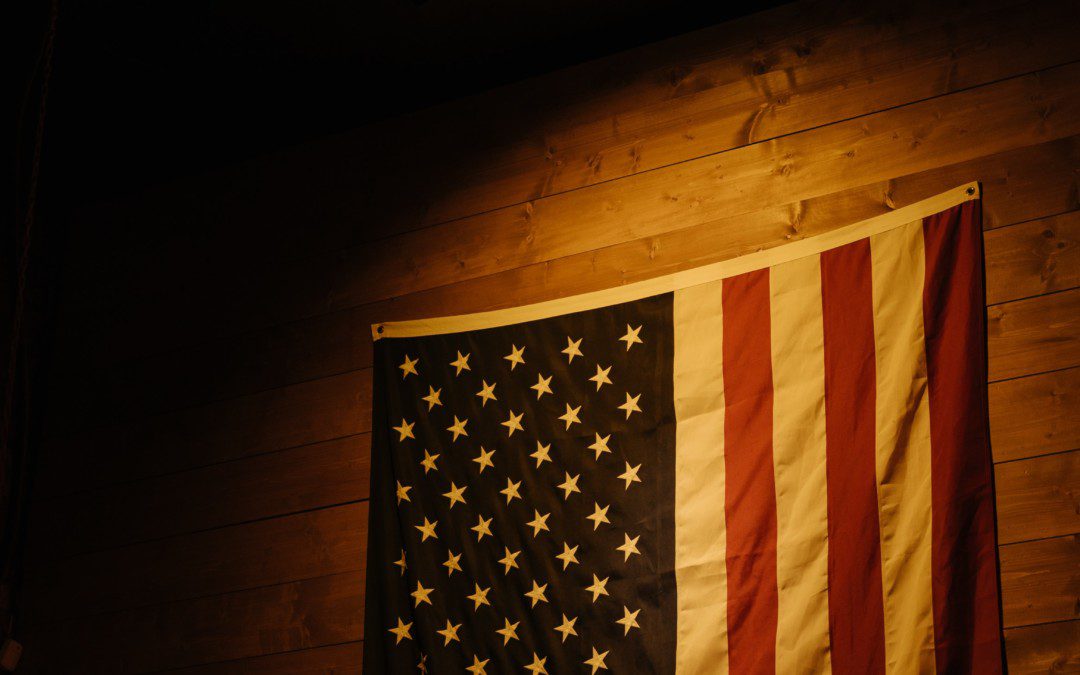 ERIC is not Allowing for Transparency in D.C.’s Elections.

(Alexandria, VA) – December 6, 2021: Today, the Public Interest Legal Foundation (PILF) filed a federal lawsuit against Monica Evans, the Executive Director of the District of Columbia Board of Elections, for failure to permit inspection of voter list maintenance records as required by the National Voter Registration Act (NVRA).

The D.C. Board of Elections claims they cannot provide these voter list maintenance documents because of their contract with the Electronic Registration Information Center (ERIC). Their contract prohibits the release of the data ERIC provides to member states. The lawsuit alleges that any relationship with ERIC cannot be used by election officials to escape D.C’s obligation under federal law to conduct election administration in a transparent matter. This obligation is all the more important considering ERIC’s history of inaccuracy of removing deceased and other ineligible registrants from voter rolls.

Even liberal groups have criticized ERIC. Barbara Arnwine, the former executive director of the Lawyers’ Committee for Civil Rights Under Law, reportedly stated, “ERIC should be called ERROR because it’s that erroneous and that full of flaws.”

The public has a right to these voter list maintenance documents.

“ERIC is being used to hide decisions about who gets to vote and who is removed from the rolls,” said PILF President J. Christian Adams. “Transparency in elections leads to trust in results and accountability for election officials. ERIC and its agreement with the District of Columbia is standing in the way of transparency and violating federal law.”

The District of Columbia, along with 31 states, outsources the maintenance of its voter rolls to a non-profit organization called ERIC. ERIC regularly provides the D.C. Board of Elections with reports showing which registered voters are no longer eligible due to death and relocation. The NVRA says that all records used to add and remove voters are public records. Yet, the D.C. Board of Elections denied the Foundations’ request to inspect the reports ERIC provides to the Board.