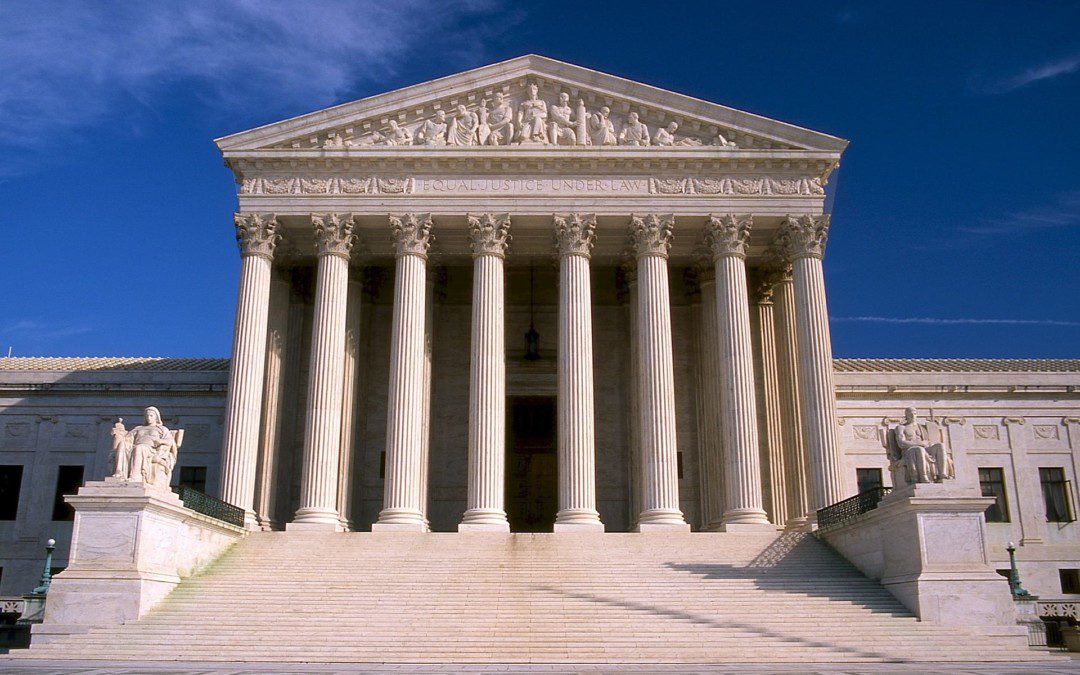 “This selection should hearten any believer that the role of the judiciary is to consider what the law says—not what it should say,” PILF President and General Counsel J. Christian Adams said. “Former colleagues speak of Judge Gorsuch’s tested adherence to the honorable tradition of strict constructionism just like the late Justice Antonin Scalia before him. The Rule of Law is on firmer ground tonight, and we will have Judge Gorsuch to thank for that.”