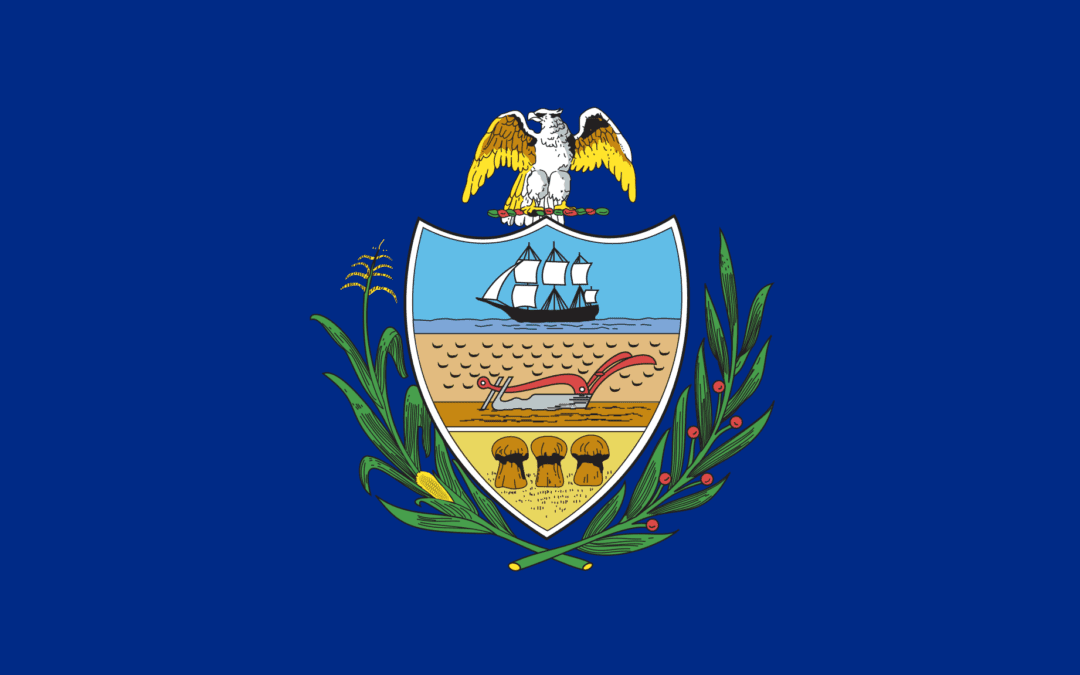 (PITTSBURGH, PA.) – July 12, 2018: The Public Interest Legal Foundation (PILF) today released Steeling the Vote, a special report detailing how noncitizens were invited and given access to ballots in Allegheny County over the past 12 years. The ineligible registrations were discovered only after immigrants self-reported their statuses to the County.

Amid federal litigation with the Pennsylvania Department of State for complete access to noncitizen voter registration records, Allegheny County election officials disclosed hundreds of pages detailing how noncitizens were regularly offered voter registration by government employees and third-party drives, despite language barriers and clear understandings as to what they were signing. With no comprehensive system for detecting and removing ineligible voters from the rolls, the majority of cancellations derive from noncitizens self-reporting their own deportable offenses.

“Noncitizens have voted in Pennsylvania because Motor Voter registration is broken,” PILF President and General Counsel J. Christian Adams said. “This report proves how Pennsylvania failed citizens and immigrants alike. For decades, unassuming immigrants were invited to break the law in a systematic fashion while citizens suffered the consequences of vote dilution. Pennsylvania needs a comprehensive election integrity solution and Allegheny County clearly demonstrates what is at stake if the problem isn’t fixed. Congress must update and fix the flaws in the current Motor Voter system.”

The Allegheny County disclosures follow shocking admissions and analyses from Commonwealth and local officials regarding the decades-long practice of offering voter registration applications to all PennDOT driver’s license customers regardless of citizenship status. The report adds that one Philadelphia city commissioner publicly testified “the number of noncitizens who entered the voter registration system during the last two decades exceeded 100,000.”

The Foundation advances solutions necessary to close off the voter registration system from ineligible noncitizens in the latest report:

The PILF is currently engaged in federal litigation to seek the release of similar documents representative of the entire Commonwealth still being held by the Department of State. A lawsuit filed under the National Voter Registration Act was filed in February 2018.

Access to exhibits referenced throughout can be found, here.