The DOJ is Abusing Its Power…Again 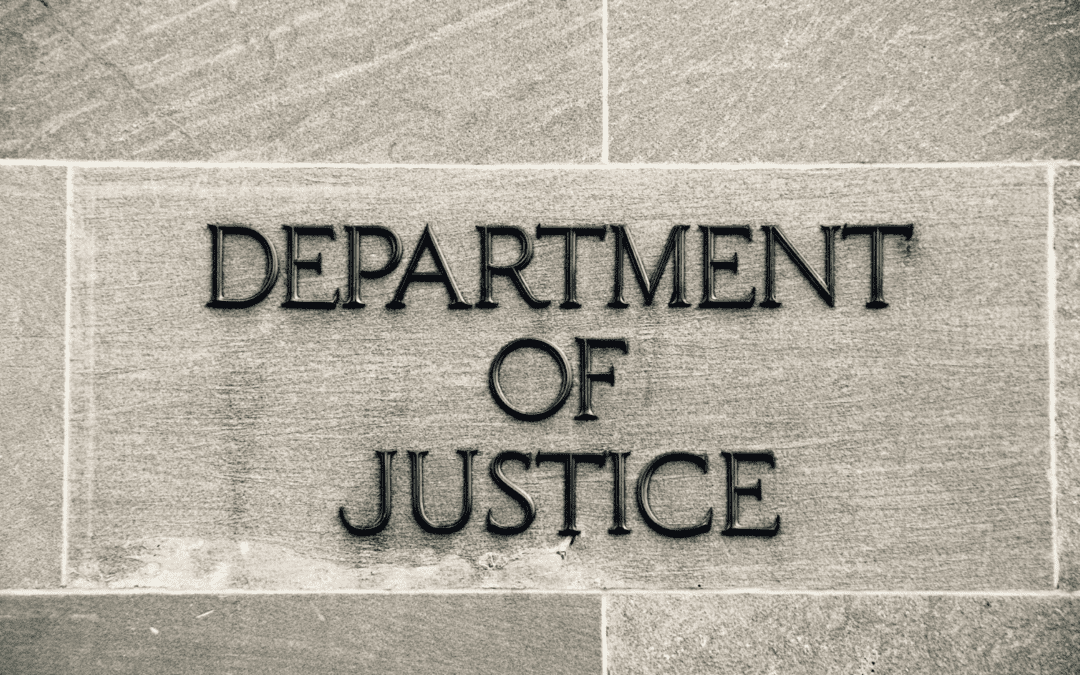 The DOJ issued a wide-ranging subpoena to a conservative non-profit in effort to chill free speech.

(Alexandria, VA) – September 21, 2022: The Public Interest Legal Foundation filed an amicus curiae brief in Paul A. Ekenes-Tucker, et al v. Kay Ivey, et al al. currently pending before the United States District Court for the Middle District of Alabama. There, the Department of Justice (DOJ) served a subpoena on the Eagle Forum of Alabama, a conservative nonprofit organization that is not a party to the case. The subpoena, which seeks voluminous internal documents and communications from the organization, serves to intimidate and chill political activity that it contrary to the government’s position.

The Foundation argues in its brief that the DOJ’s subpoena violates First Amendment rights of freedom of speech and freedom of association. The Court should quash the subpoena.

“This subpoena is a classic move by the Department of Justice to intimidate a conservative group,” said PILF President J. Christian Adams. “The Department is full of radical bureaucrats and has even been sanctioned by federal courts for colluding with leftist groups. In America, the government cannot target groups who oppose their political beliefs and that is exactly what the DOJ has done here.”

You can read the full amicus curiae brief here.