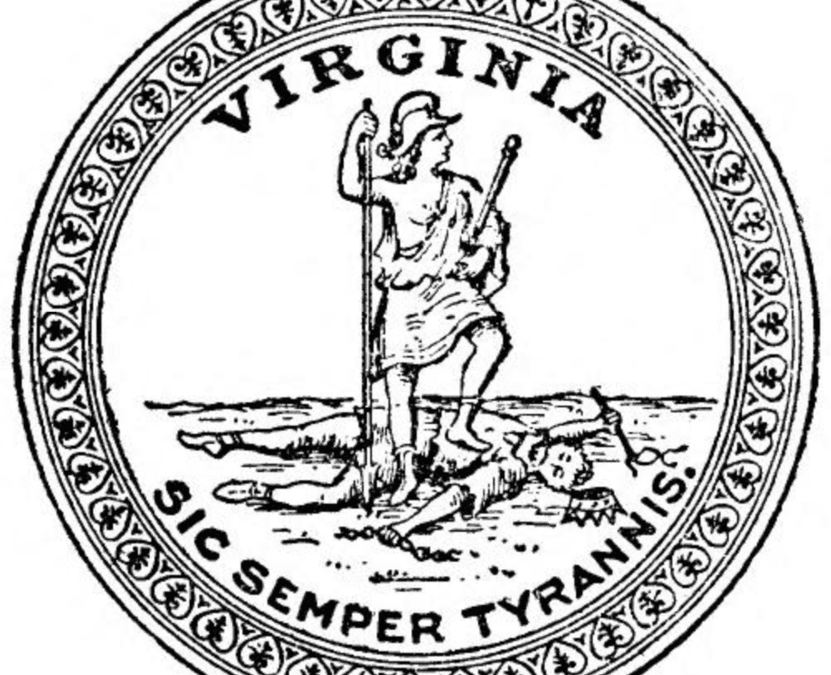 (ALEXANDRIA, VA.) – January 30, 2017: The Public Interest Legal Foundation (PILF) today announced the closure of two lawsuits against the City of Manassas and Chesterfield County, Virginia, cases requiring the disclosure of the total number of noncitizens registered to vote in these jurisdictions.

“These are positive steps toward quantifying the true extent of noncitizen voter registration in Virginia,” PILF President and General Counsel J. Christian Adams said. “Washington and Richmond alike are positioned to consider various election integrity reforms and are right to do so. Those discussions deserve precise data like we’ve obtained.”

PILF previously found more than 1,000 aliens were on Virginia’s voter rolls. These records of alien removal from the rolls were provided by other counties who complied with PILF’s requests for information. In hundreds of instances, ballots were cast prior to discovery. The full report on alien registration and the more than 1,000 aliens on voter rolls can be found here.

While some jurisdictions were quick to comply with voter registration records requests under the National Voter Registration Act of 1993, jurisdictions like Chesterfield and Manassas refused, citing federal statutes that protect driver records. Litigation began, eventually leading to the question whether the cases should be dismissed based on the federal privacy protection. The Court ruled in Manassas that the driver record law did not apply.