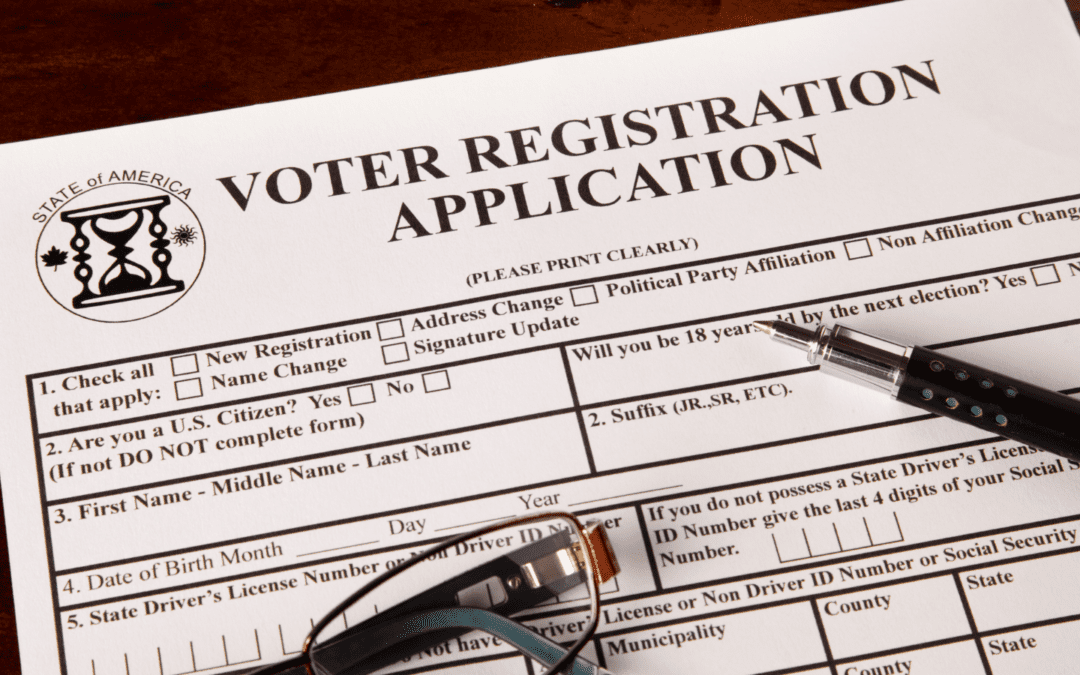 The Foundation’s lawsuit in Maine is aimed at ensuring that voter rolls are accurately maintained.

(Augusta, ME) – March 7, 2022: The United States District Court of Maine ruled that Maine’s restrictions on use and dissemination of its voter roll may violate the National Voter Registration Act (NVRA).

With this ruling, the Court vindicated the Public Interest Legal Foundation’s argument that voter rolls are within the NVRA’s scope. The NVRA’s public disclosure provision indicates that Congress intended that the public has a right to see the condition of the voter rolls and accuracy of election officials’ list maintenance programs.

The United States District Court in Maine refused the Maine Secretary of State’s request to dismiss the Foundation’s lawsuit. The court ruled that Maine’s ’s restrictions on the use and dissemination of its voter roll, as well as fines for improper use, may violate federal law.

“This case is about transparency and the public’s right to know about vulnerabilities in our elections,” said PILF President J. Christian Adams. “The court adopted our interpretation of the National Voter Registration Act and strengthened our rights to ensure that voter rolls are accurately maintained. This ruling is a victory for election integrity.”

The attorneys for the Public Interest Legal Foundation in this case are Noel H. Johnson and Kaylan L. Phillips.