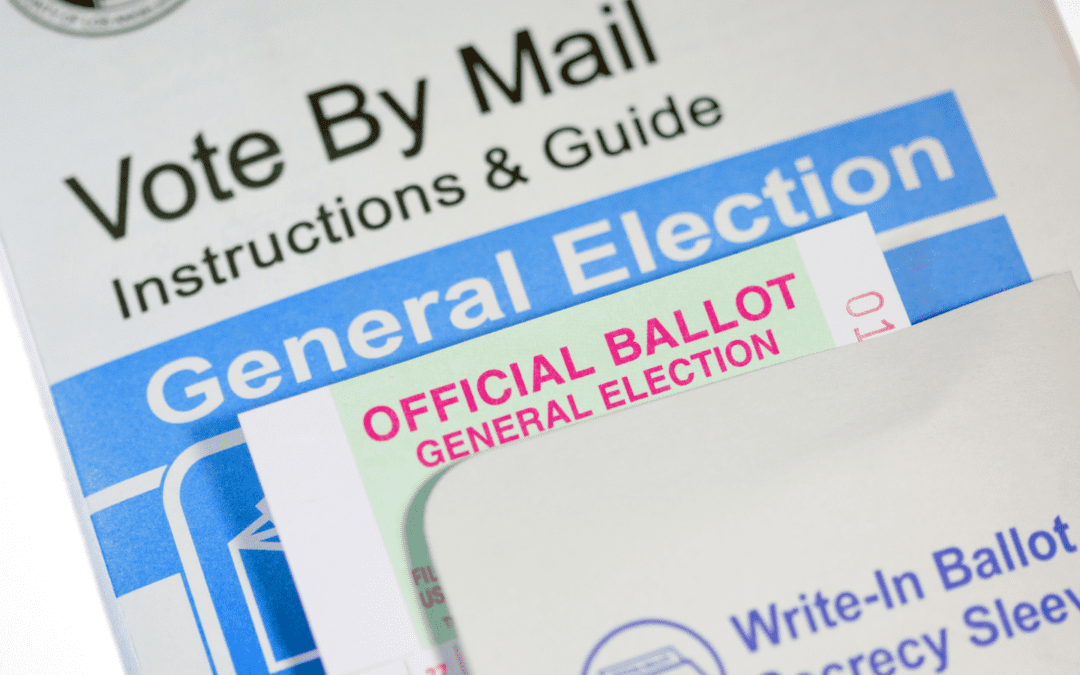 (Dover, DE) – September 14, 2022: In July of 2022, the Delaware General Assembly passed a mail voting law conflicting with Delaware’s Constitution, so ruled a court today in a challenge brought by the Public Interest Legal Foundation on behalf of a Delaware election official. The Public Interest Legal Foundation (PILF) filed a lawsuit against the vote by mail law on behalf of Michael Mennella. The complaint alleged that Delaware’s vote by mail statute violated Delaware’s Constitution.

“This ruling upheld the rule of law in Delaware when not long-ago election officials across the country were ignoring the law,” said PILF President J. Christian Adams. “This law violated the election protections in Delaware’s Constitution. Election officials must follow the law.  When laws are followed, even losers of elections can agree with the outcomes. Consent of the governed increases when the election rules are followed.”

Earlier this year, the Foundation filed another lawsuit in Delaware regarding the state’s early and absentee voting statutes violating the state constitution.

Jane Brady of Brady Legal Group LLC served on the team as co-counsel.