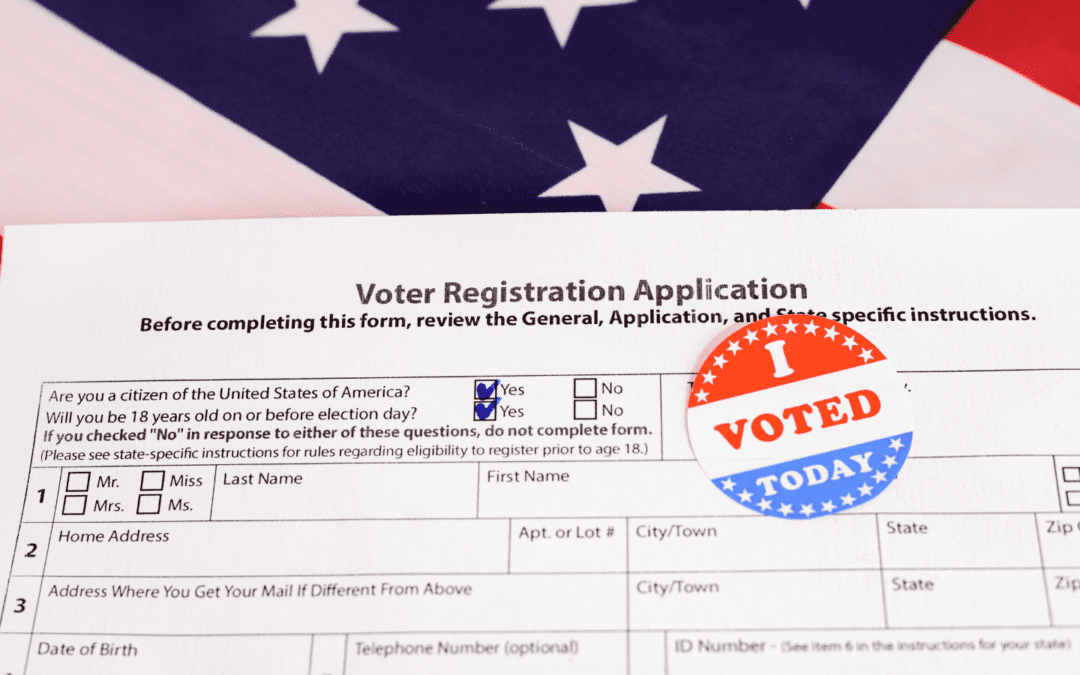 Now, the Supreme Court of Delaware ruled that the mail-in voting and same day registration law violates the Delaware Constitution.

“This is a win for the rule of law in Delaware’s Elections,” said PILF President J. Christian Adams. “This law violated the plain text of the Delaware Constitution that provides specific reasons people are allowed to cast absentee ballots and when voter registration can take place. If Delaware lawmakers want to have mail-in voting, they need to pass a constitutional amendment.”

Earlier this year, the Foundation filed a lawsuit in Delaware regarding the state’s early and absentee voting statutes violating the state constitution.