Almost 1 in 5 ballots were returned undeliverable by the U.S. Postal Service, according to Clark County figures released to the Foundation this week. A stunning 42 percent of undelivered mail was addressed to “active” registrants.

“These numbers show how vote by mail fails. New proponents of mail balloting don’t often understand how it actually works,” PILF President and General Counsel J. Christian Adams said. “States like Oregon and Washington spent many years building their mail voting systems and are notably aggressive with voter list maintenance efforts. Pride in their own systems does not somehow transfer across state lines. Nevada, New York, and others are not and will not be ready for November.”

15 Other States Mirror WV’s System SEPTEMBER 2021 – West Virginia briefly experimented with expanded mail voting during the 2020 primary season by choosing to send an absentee ballot application to every registered voter ahead of the June 9 contests. In the aftermath,... 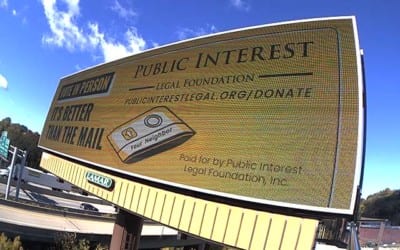 SEPTEMBER 2021 – Pennsylvania lawmakers did not wait for COVID-19 to inject uncertainty in their elections by experimenting with expanded mail voting. In Fall 2019, the Commonwealth created a no-excuse absentee system with options for permanent mail voting. It also... 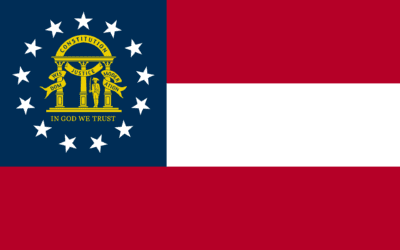 Another 217K Mail Ballots Are Unaccounted SEPTEMBER 2021 – While most places broke records with total amounts of ballots in the mail, Georgia’s 2020 count was slightly less than what it circulated in 2012. Yet in 2020, the Peach State broke records for undeliverable...