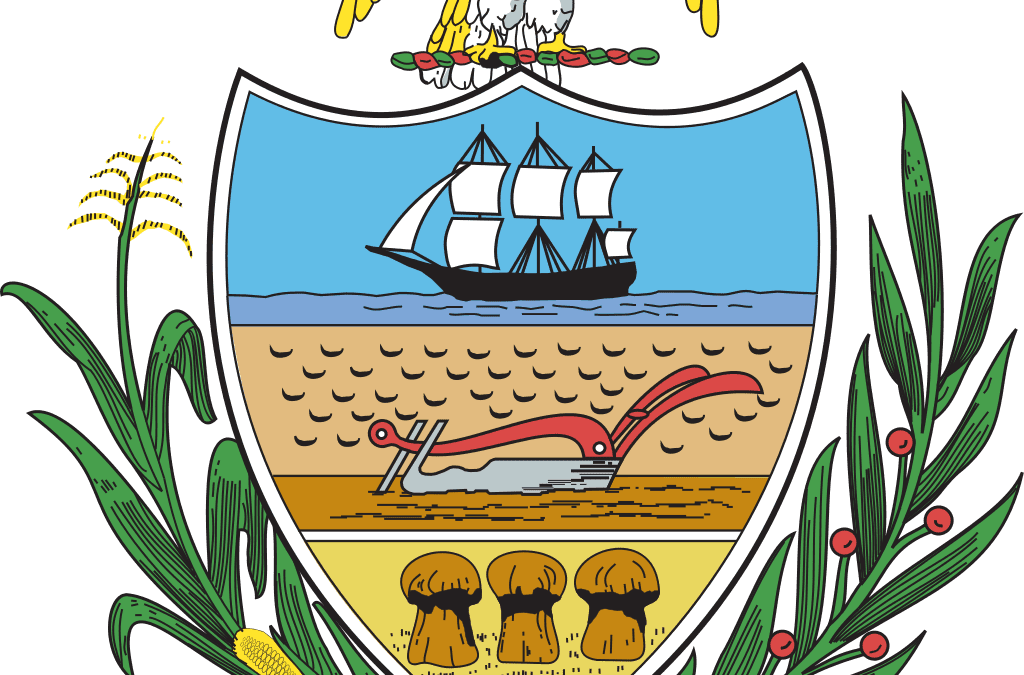 Amid federal litigation with the Pennsylvania Department of State for complete access to noncitizen voter registration records, Allegheny County election officials disclosed hundreds of pages detailing how noncitizens were regularly offered voter registration by government employees and third-party drives, despite language barriers and clear understandings as to what they were signing. With no comprehensive system for detecting and removing ineligible voters from the rolls, the majority of cancellations derive from noncitizens self-reporting their own deportable offenses.

“Noncitizens have voted in Pennsylvania because Motor Voter registration is broken,” PILF President and General Counsel J. Christian Adams said. “This report proves how Pennsylvania failed citizens and immigrants alike. For decades, unassuming immigrants were invited to break the law in a systematic fashion while citizens suffered the consequences of vote dilution. Pennsylvania needs a comprehensive election integrity solution and Allegheny County clearly demonstrates what is at stake if the problem isn’t fixed. Congress must update and fix the flaws in the current Motor Voter system.”

Our press release on the report is available here.

Access to exhibits referenced throughout can be found, here.