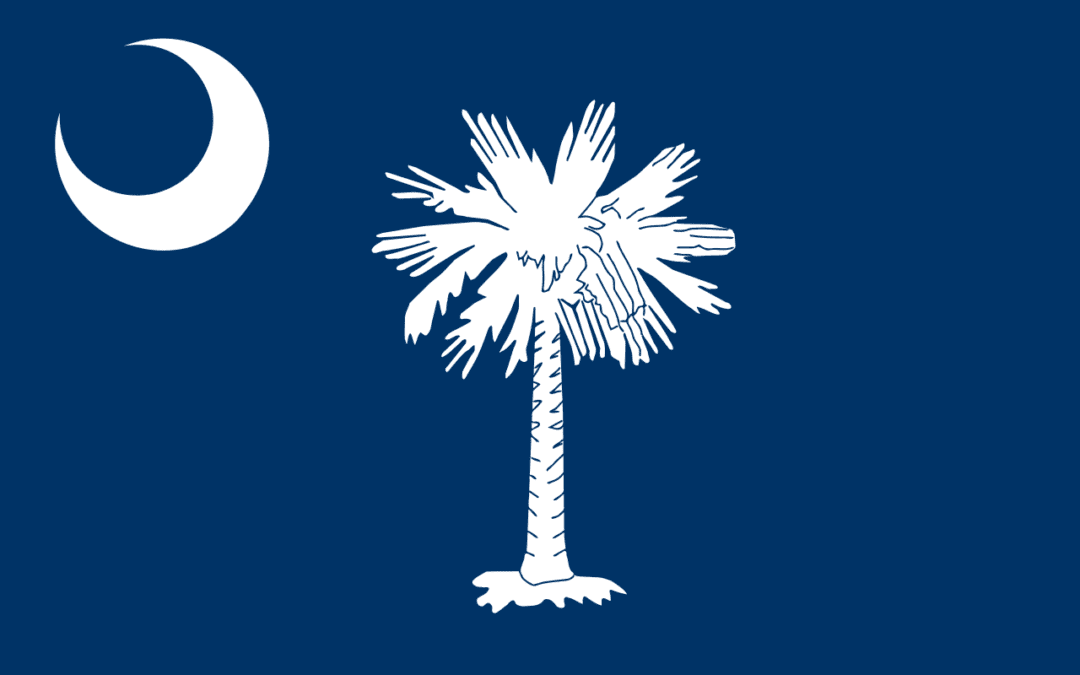 $6.5M was only the beginning. They will be back.

February 2022 – South Carolina was not a swing state in November 2020. Yet, millions of dollars from at least three private entities flowed into the state. Plenty of reporting has been done on how Facebook founder Mark Zuckerberg, through the Center for Tech and Civic Life (CTCL), flooded county election offices in battlegrounds with cash to subsidize election processes preferred by the outside group. But in the Palmetto State, counties and even the state government had hands out for more than ZuckBucks – eventually totaling $6.5 million in grants available to be spent as late as Summer 2021. South Carolina demonstrates how the desire to directly influence election administration by funding preferred election processes is a long-term programmatic goal for left-wing nonprofits. And unless the practice is banned by legislation, it will continue.