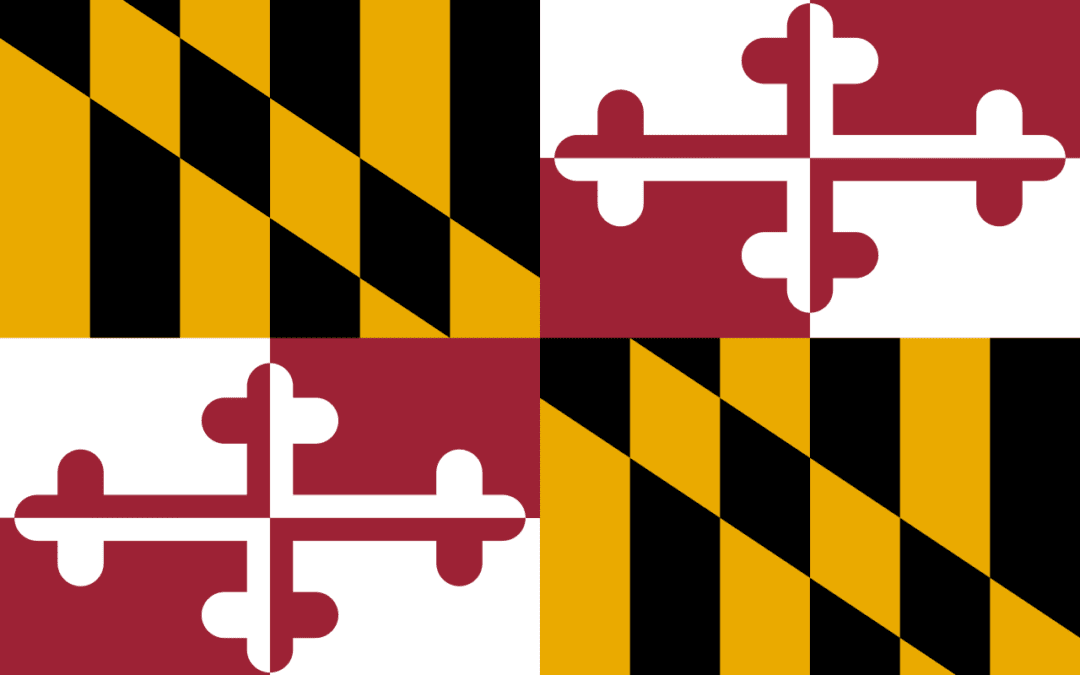 Students in Catholic Schools Prohibited from Election Based in Violation of First Amendment, Complaint Also Alleges

(ALEXANDRIA, VA.) – March 16, 2021: The Public Interest Legal Foundation (PILF) filed a lawsuit against Howard County’s Board of Education alleging that its election and governance scheme allocating political power improperly to minors violates the 14th and 1st Amendments of the U.S. Constitution.

The lawsuit was filed on behalf of Lisa Kim and her son who is deprived of the opportunity to vote because he attends a religious school and William Holland an adult resident, registered voter, and taxpayer of Howard County and the parent of two public school students in the county.

“Howard County’s School Board’s election process is something out of the movie Election starring Reese Witherspoon as Tracy Flick rather than a real government election,” PILF President and General Counsel J. Christian Adams said. He added “Children in Howard County are given more political power over education policy than even voting adults.”

The Howard County Board of Education consist of 8 members. Eligible adult voters elect seven of the Board’s members. Two of the members are elected at large and the other 5 are elected by residential districts.  Adult voters have no say in the election of the board’s eighth member. This “student member” is elected only by students attending public schools from grades 6 through 11. The student member must live in the county and be a public school student in 11th or 12th grade. The election process of the student member is controlled by the board and school-district administrators and employees, presenting a clear conflict of interest since they are directly impacted by the Board’s actions.

With the creation of the student member elected solely by public students, the Board has given students greater representation than other eligible adult voters, violating the 14th Amendment’s Equal Protection Clause. The student member seat is malapportioned and has diluted the votes of all non-students in Howard County. Students enjoy four board members while an adult living next door to a student is only represented by three board members. The 14th Amendment is further violated by the two entirely different election standards and procedures, essentially giving employees of the school a seat on the board due to their control over the student member’s election.

Additionally, the law violates the First Amendment’s Free exercise clause by denying the right to vote to students in religious schools.

The case was filed in the United States District Court for the District of Maryland Northern Division. The case number is No 1-21-cv-655. Counsel for the Public Interest Legal Foundation is J. Christian Adams and Maureen Riordan. Sykesville, Maryland-based Michael Smith serves as co-counsel.