The John Lewis Voting Rights Act or H.R. 4 Is an Attempt to Federalize Our Elections 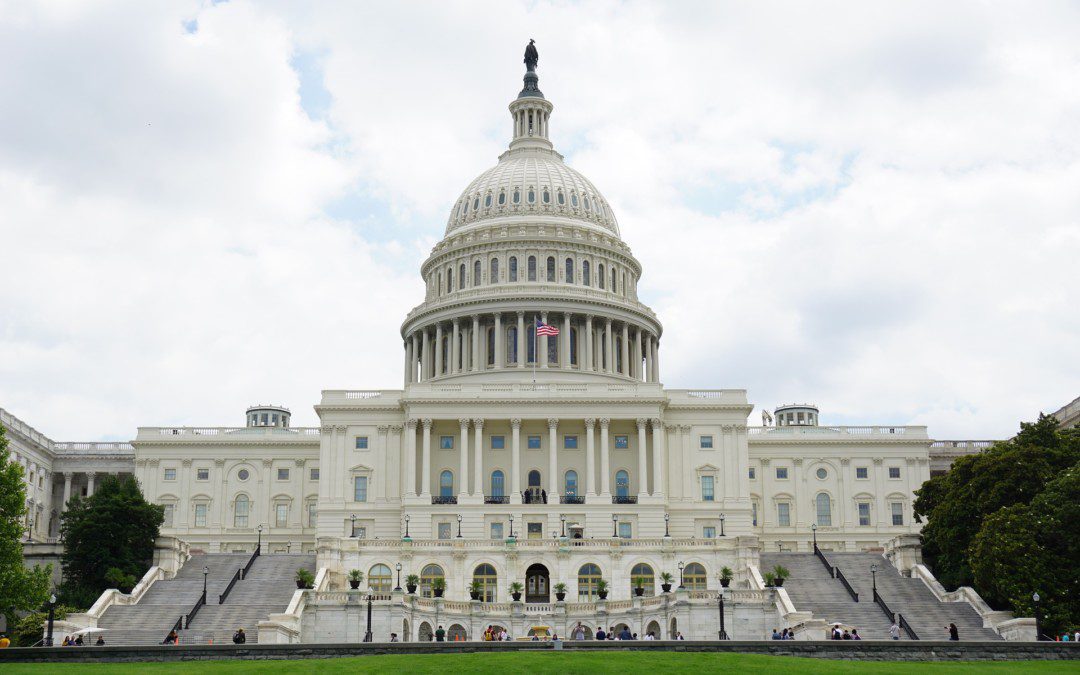 It would put radical bureaucrats in complete control over nearly every single change to our elections.

“The John Lewis Voting Rights Act would give the Department of Justice outrageous power over state elections,” said PILF President J. Christian Adams. “If enacted, radical bureaucrats at the DOJ would certainly reject common sense election integrity measures like voter ID or cleaning voter rolls. This bill would even prevent states from even being able to defend themselves against DOJ lawsuits. It would essentially turn the Voting Rights Act into a one-way partisan ratchet. Americans do not want Washington D.C. bureaucrats running their elections.”

The Public Interest Legal Foundation (PILF) has written a backgrounder to better help the public understand this bill. You can learn more about the bill here.